This network arises from the development of a movement that was born in the late 70s, when the heroin crisis promoted local associations to emerge. Those associations were initially formed by parents of those suffering from addictions, a su well así supported by their neighborhoods and other close circles.

The associative movement grew and subsequently more entities joined to fight for common objectives, while maintaining the independent identity of each association. Today, UNAD is the largest Network of Attention to Addictions that intervenes in the field of addictions with and without substance. It encompasses more than 200 entities throughout the country.

UNAD's strategy is directly aligned with the main global challenges and macrostrategies. Its activity contributes to and nurtures some of the main Sustainable Development Goals, especially Goal 3, concerning Health and Well-being and Goal 5, on Gender Equality.

Every year UNAD conducts materials and events aimed at raising population awareness regarding addictions and consumption: the RAPO festivals make the most fragile groups of society visible through music and art; the #AdiccionesConySin and #GánaleLaPartida campaigns have also served to raise public awareness on behavioural addictions; and the materials of the comic 'Atajos' (Shorcuts) and the storybook 'En el límite' (At the limit) are intended to invite reflection among the adolescent audience. 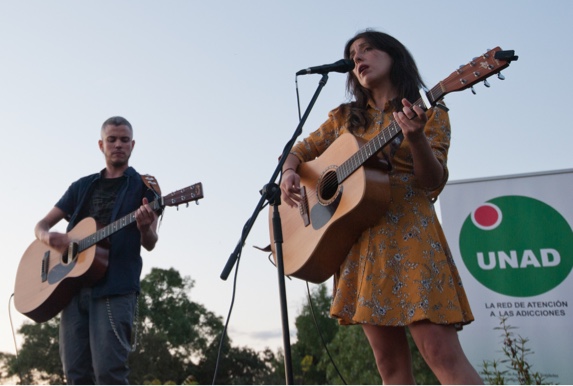 Identifying new trends in addictions allows the network to adapt its response to a changing reality. Following this idea, UNAD conducts an annual report on the profile of people with addictions to whom the network provides care through its associate entities, which conformes the largest study of its nature in Spain. Other lines of research recently opened by UNAD focus on addictions to online gambling and intervention in men with a gender perspective. 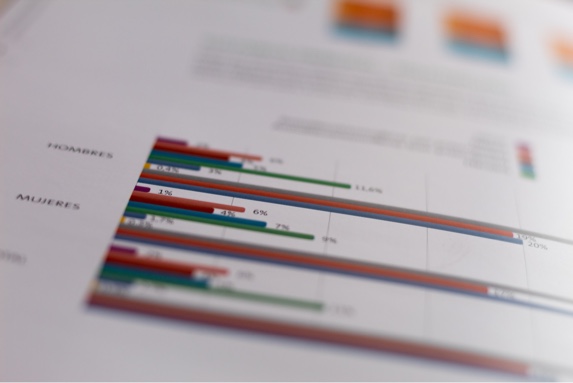 Only by strong entities would a strong network be built. UNAD develops different training programs for the professionals of its associate entities. These initiatives include formats as varied as face-to-face sessions with a professional and thematic focus; annual training programs to convert users into "Health Agents" in matters of health and addictions or in matters of sexual health and diversity; and, finally, e-learning platforms for professionals in the field of addictions. 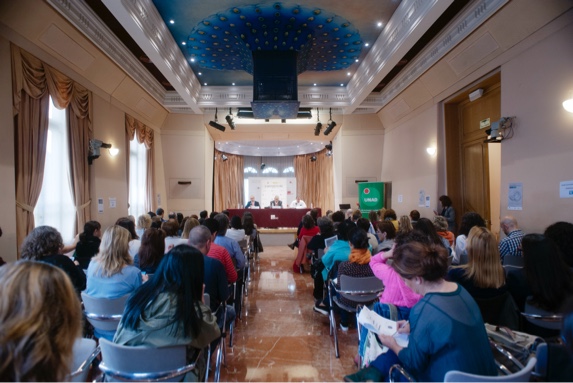 For UNAD there is only one way to move forward, and that is by collaborating with everyone. As an advocate for networking, UNAD maintains close alliances and collaboration channels with other platforms and public institutions at a national and international levels. It is also member of the European Civil Society Forum on Drugs, the European Civil Society Forum on HIV, Hepatitis and Tuberculosis, and is part of the RIOD and IDPC networks. 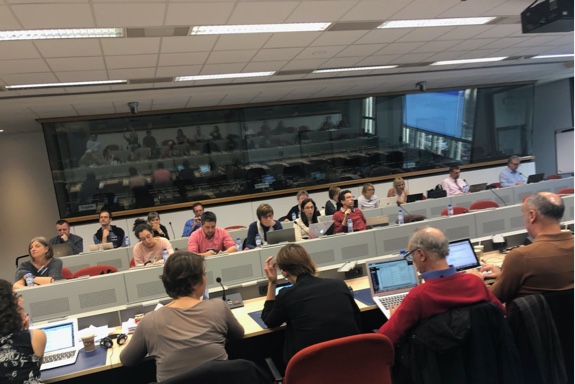 When the networking is transferred to the social foundations, the UNAD work commissions take centre stage. Currently, six of these groups coexist, each with its own programme of work and products, formed by professionals from UNAD associate entities in such a way that each one is specialized in a specific area concerning addictions: intervention, gender, criminal justice, international drug policies, youth... 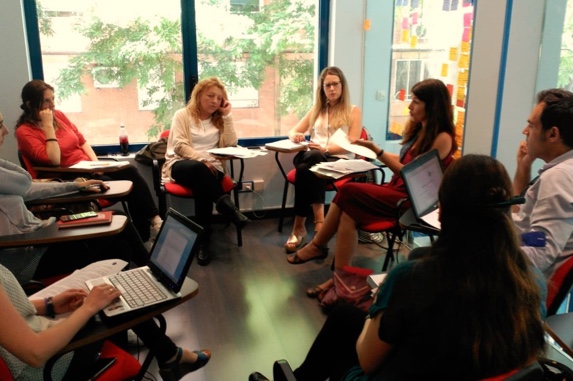